We met the owner of this motorcycle at the Greystone Concours d’Elegance in May of 2014. He brought a rare R69 US model to Classic Motorcycles for a ground up restoration. We completed it in a few months and as luck would have it, Eugene Garcin picked it up on his birthday. The US model was produced for two years from 1967 to 1969. They produced only about 1,000 of them. The motorcycle has a 594cc overhead valve, air-cooled opposed twin engine. The R69 was intended to be a gentleman’s cruiser, with a top speed of about 100 mph and the ability to run all day at 90 mph. The R69 US used telescopic forks and lower gearing. It has proved to be rock steady at high speed, and feels quicker than the Earles-fork model. 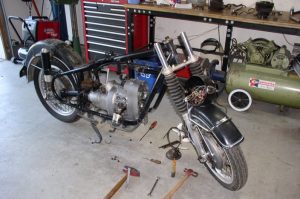 Tearing the bike down; beginning the restoration. 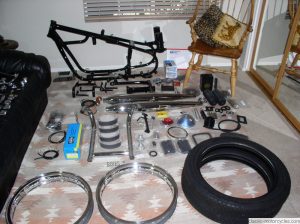 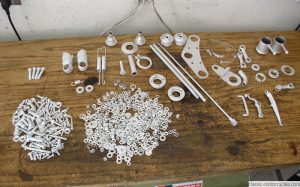 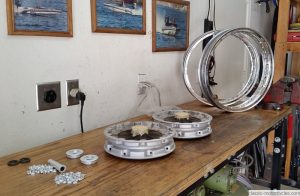 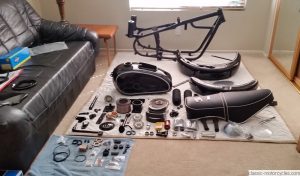 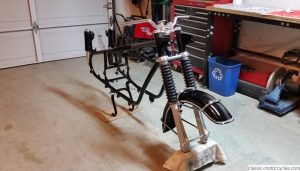 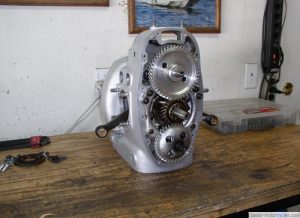 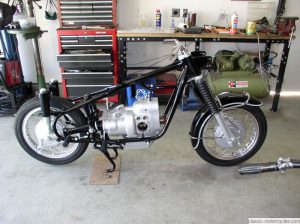 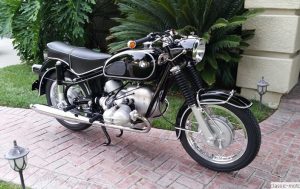 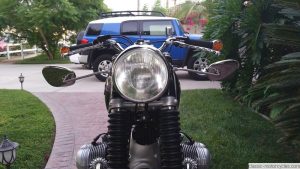 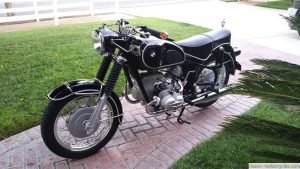 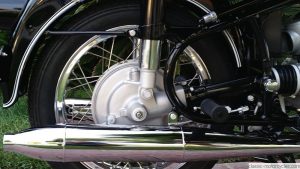 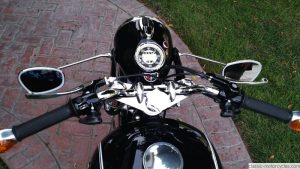 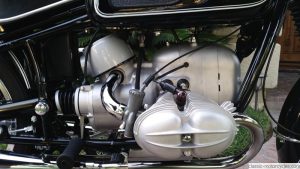 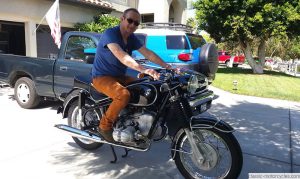 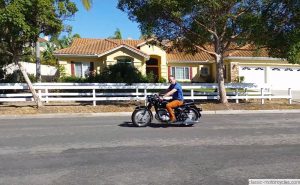 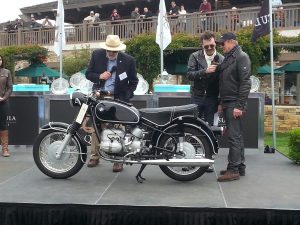 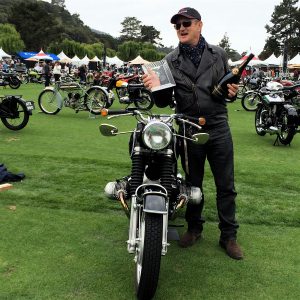