You Meet the Nicest People on a Motorcycle

We met Carlos and Sigrid Vogel at the Quail Motorcycle Gathering near Carmel, CA. We had been introduced through friends / BMW afficionados, Eugene and Mary Garcin. We invited the two travelers to stay with us. They showed up at our house on a BMW GS R1200 with a sidecar, having already traveled over 10,000 kilometers from their home in Guatemala. They are no youngsters (both in their late 50s), but took on an adventure young in heart and full of spirit. They rode the first 6,000 kilometers doubled up on the bike, then added the sidecar later in Enumclaw, Washington. We spent a few days together and learned a lot about their motorcycle travels. Amazing people. Both are of German descent and speak fluent German, however, they have lived in Guatemala for generations and also speak fluent Spanish, and English. 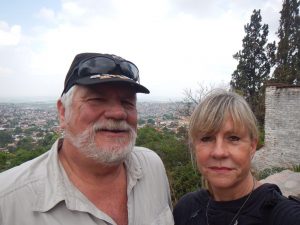 Our intrepid travelers, Carlos and Sigrid Vogel of Guatemala.

Sigrid kept an interesting journal and has shared her route with us below. She included the time it took to travel that distance as they often stopped for food and gas, or because of weather conditions and bad roads, or simply to sight-see and take photos. When you are riding a motorcycle the adventure is up close and personal. 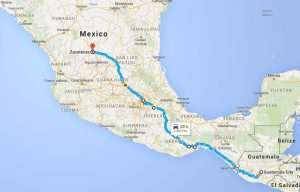 This is the route of their first 2400 Kilometers, starting in their hometown of Guatemala City and ending in Zacatecas, Mexico.

They continued their journey crossing over into the US in Texas and made their way up to the city that never sleeps, Las Vegas. 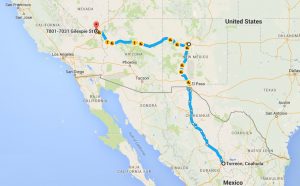 This map shows the 2400 Kilometers which began in Torreón, Mexico, through the border at El Paso, and on to Las Vegas.

They rode through the Mojave Desert on the bike – still riding double at this point in their journey – and eventually made their way to Vancouver, Canada. Not only did they travel a serious distance, they also went through different time zones and big climate changes! 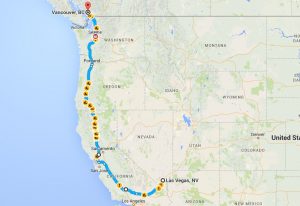 This map details the 2200 Kilometers which took them from Las Vegas to Vancouver, and south to Enumenclaw where they had a sidecar added.

After adding the sidecar, they meandered their way down the rugged west coast, and landed in Oceanside for a nice 3-day visit. 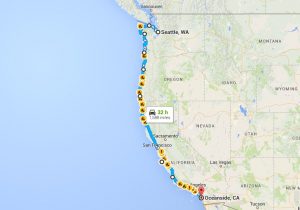 It took another 3,500 Kilometers before they reached our home in Oceanside, California.

When they reached our home for a 3-day stay, they were only two-thirds the way through their journey, as they still had to return to Guatemala via Mexico. 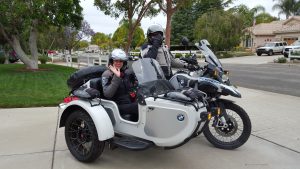 Carlos and Sigrid leaving our home in Oceanside on their BMW.

Sigid sent us the photos below of a few stops on their return trip through Mexico. They have safely landed back home again in Guatemala City. Way to go guys! 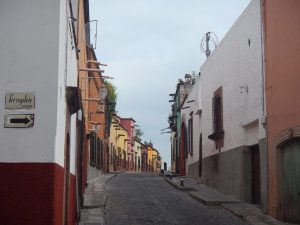 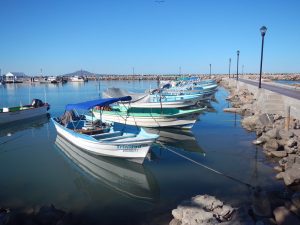 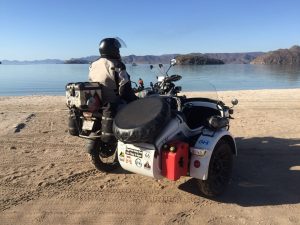 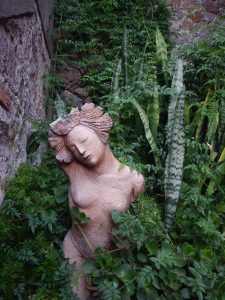 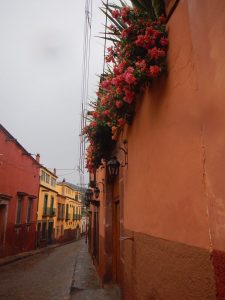 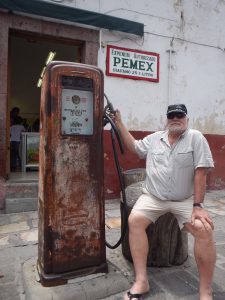 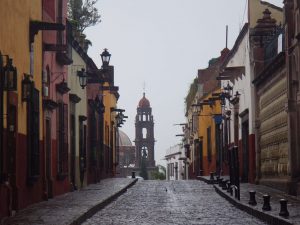 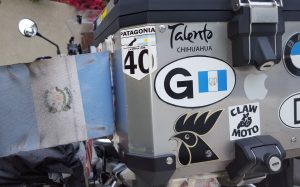 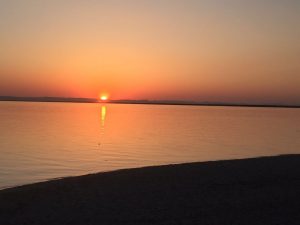